Reissue of the second full length from this influential UK Oi! band. By the time of this release (on.. 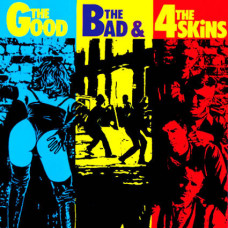 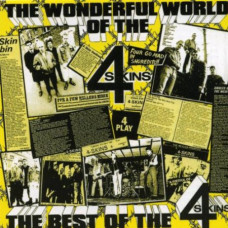 16 of the most popular songs from the Kings of Oi!   These 4 Skinheads alw.. 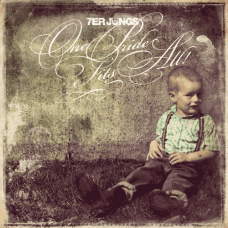 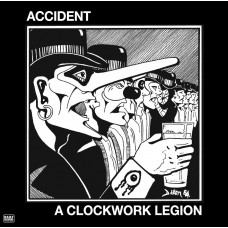 TRACKLISTING A1 Respectable A2 Twisted Mind A3 Affliction A4 Cue.. 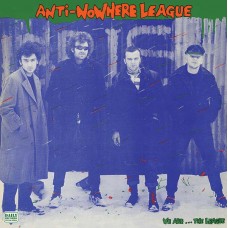 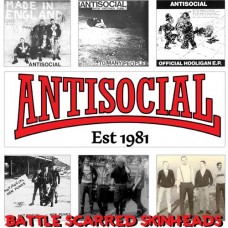 INNER BAG CONTAINS FULL BAND HISTORY BY WAZZA AND BAND PICS TOO. SIDE 11. Too many People2. let.. 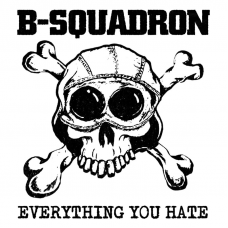 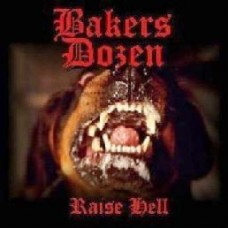 Blitz - Voice of a Generation 12" LP plus bonus tracks and insert Green Vinyl.

Raw, violent and catchy, Blitz's 1982 debut album sounded like a shot of pure rock and roll through .. 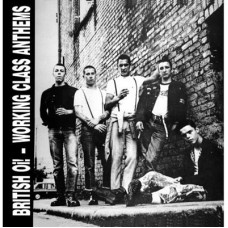 Very small one off repress, 236 copies in BLUE vinyl ( just to use up sleeves and labels I had .. 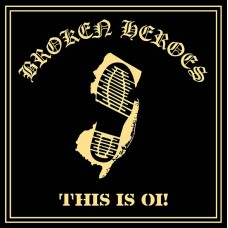 First time on 12" vinyl for this 2012 release by the legendary all American Oi! heroes!Contains prin.. 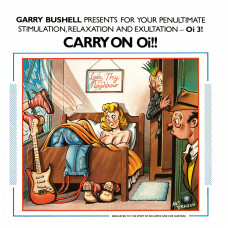 Vinyl reissue of this classic Oi! compilation originally released by Secret Records in 1981.This alb.. 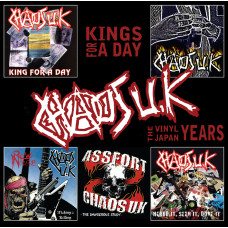 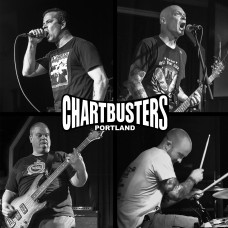 Eighties punk and Oi! influenced band from Portland, Oregon, USA. Formed at the tail-end of 2012, fe.. 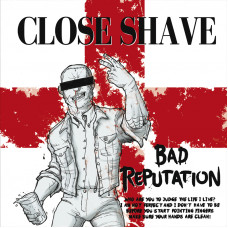 TRACKS THE REAL Oi! WHO MADE YOU THE VOICE OF NATIONAL CONSCIENCE CAN`T STAND NORTHERN SOUL MY B.. 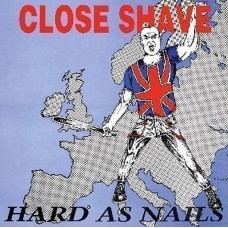 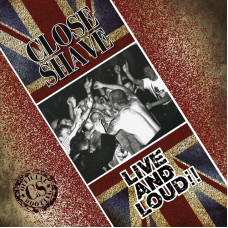 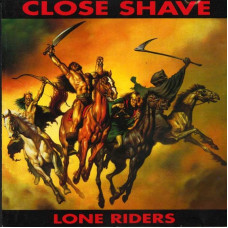 Close Shave - Oi! Kinnock Give Us Back Our Rose 12" Vinyl 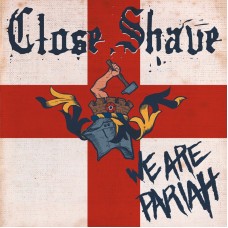 Close Shave - We Are Pariah 12" LP Red or White vinyl 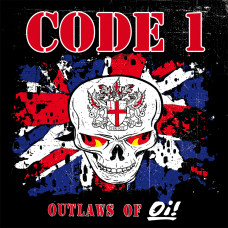 Code 1 with their third album available on vinyl....at last!14 tracks of pure Oi! - No bullshit! Pre.. 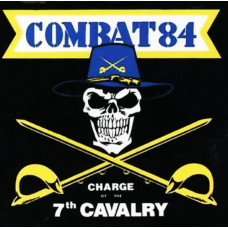 Limited pressing of just 225 copies plus free download code for those of you who haven`t caught.. 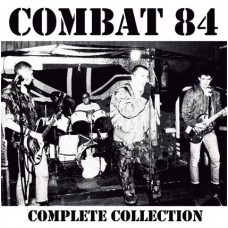 Oi! Oi! Oi! fellow Skinheads - You want premier division Oi! ?? then this is one of the best ba..