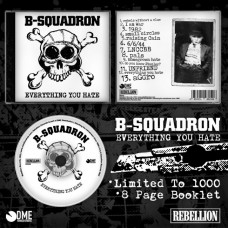 B Squadron - Everything You Hate CD 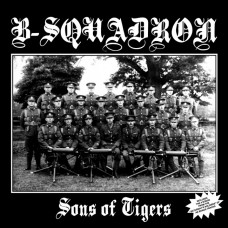 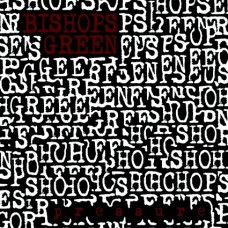 Although Vancouver based streetpunk / Oi! outfit Bishops Green were formed in the spring of 2011 it ..

Low clearance price till gone, only a couple of each size listed left....100% Cotton Fruit Of The Lo.. 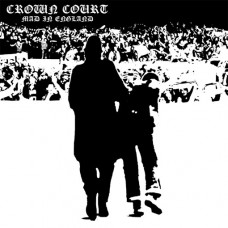 BACK IN STOCK! Crown Court’s coming home! Originally released in the US through Goner Records, .. 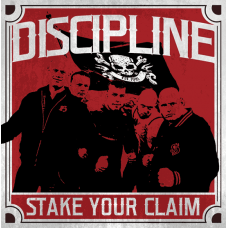 Eleven years(!) after the band's last effort, "Downfall Of The Working Man", the hooligans from Li.. 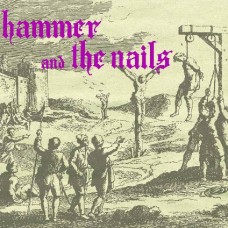 Hammer and The Nails - S/T CD 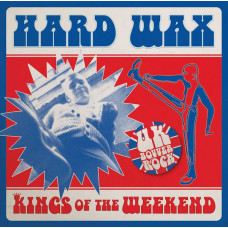 Hard Wax - Kings of The Weekend 7" 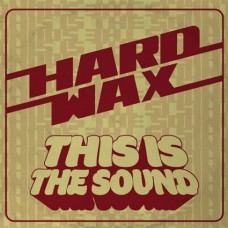 Only 5 copies left in stock... It’s been a good two years since we last heard from British stom.. 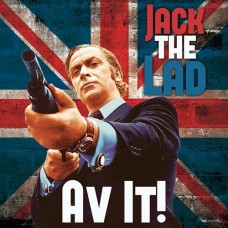 red, white or blue vinyl.Jack The Lad started out in 2013, playing everyone's favourite Oi! and punk.. 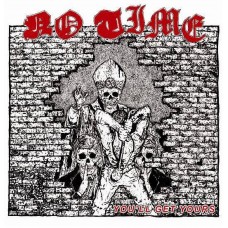 NO TIME's debut full-length "YOU'LL GET YOURS" will be released on LP through Six Feet Under.. 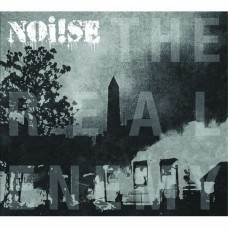 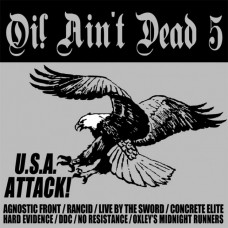 This is for all you misfits, outcasts, rebels, hooligans and all you bruisers… “Oi! Ain’t Dead” vo.. 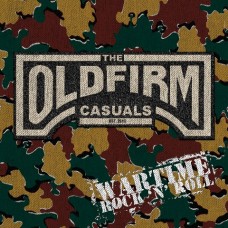 THE OLD FIRM CASUALS are unstoppable! Ever since their formation in October of 2010 the band relea.. 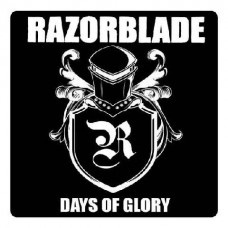 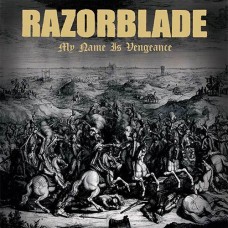 Razorblade - My Name Is Vengance CD 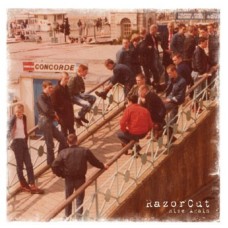 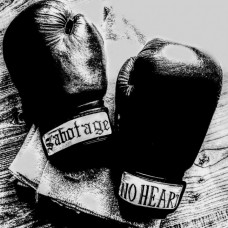 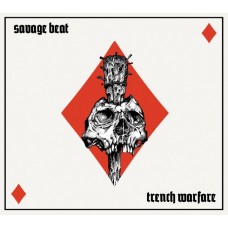 Sometimes the greatest things come as a total surprise. Amsterdam’s SAVAGE BEAT is one of those thin.. 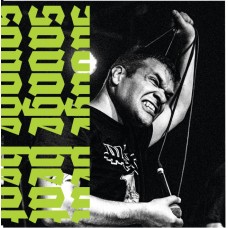 One of the most exciting debuts of last year was – without a doubt – released by Dutch outfit Savage.. 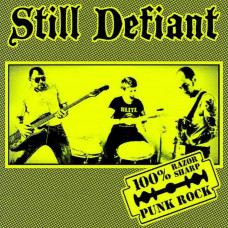 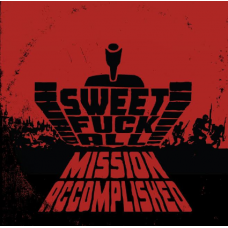 The band already impressed with last year's digital-demo and this year's pre-album-promo-cassette "L.. 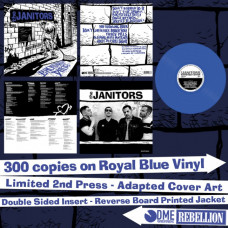 ONLY 75 COPIES!Of course we had some superb bands like The Headliners, The Skeptics and Teenage Hear..